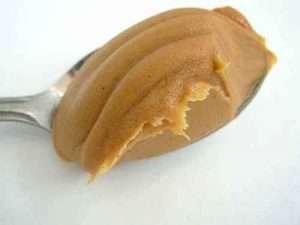 What a year it has been - COVID, murder hornets, s

Did you know that Hot Diggity! provides human supp

This year, you’ve given your pups the gift of mo

Hoping for your favorite Hot Diggity! sitters to k 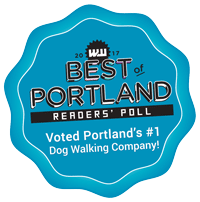